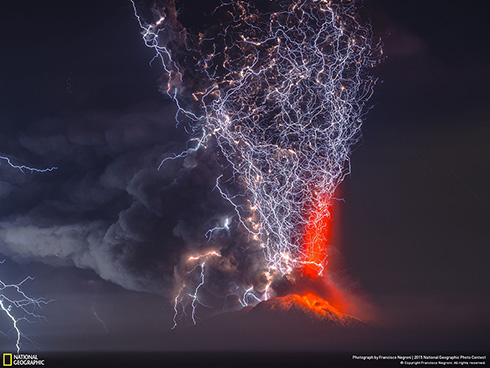 Calbuco Volcano is located in the lakes region south of Santiago, Chile's capital city and is one of the 10 most dangerous volcanoes in the country. After more than 40 years of inactivity, the day April 23 the volcano erupts, spewing more than 200 million tons of ash and causing the evacuation of more than 2,000 people. In the picture is seen one of the most violent moments of the eruption, which occurred in the early hours of April 24.
LOCATION:Frutillar, Los Lagos, Chile
Photo and caption by Francisco Negroni 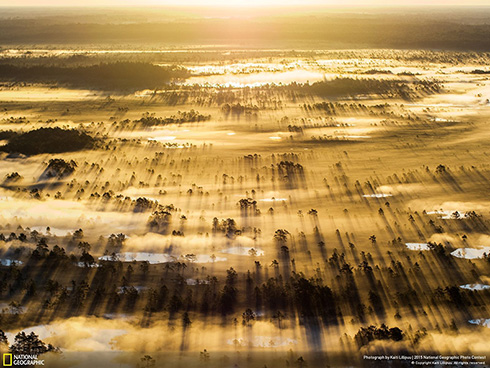 After the sunset we saw that fog was forming and hoped that it would not fade away till morning so we set our alarm clock 3 hours before sunrise. Then we drove for two hours to the location and along the road we could see through the trees that the bog was fully covered in fog. We quickly set up our octocopter drone and flew over the trees, the opening view was breathtakingly beautiful - sunrays, fog, shadows, pools.
LOCATION:Järvakandi, Raplamaa, Estonia
Photo and caption by Kaiti Lillipuu 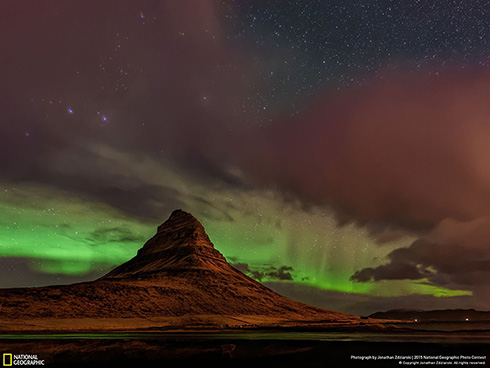 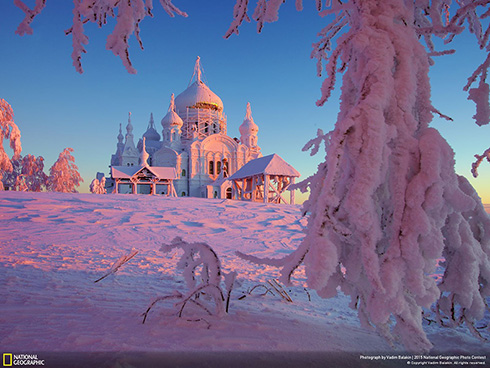 The Rocky Mountains from 95,000 feet just west of Denver, Colorado. View stretches from Colorado Springs in the south all the way to Boulder in the north. Launched on a particularly clear day in September 2014 to photograph the changing aspen leaves.
LOCATION:Genesee, Colorado, United States
Photo and caption by Patrick Cullis 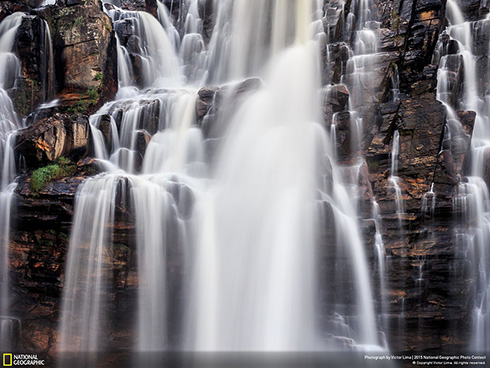 This waterfall is located in the State of Goias, Brazil. Most impressive is that we can get very close to it and swim in the pool that is formed.
LOCATION:Cocalzinho de Goiás, Goias, Brazil
Photo and caption by Victor Lima 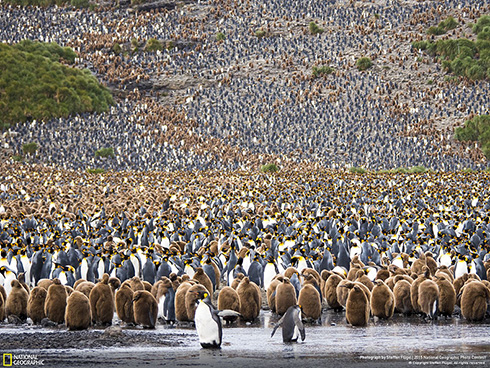 This was shot in South Georgia in december '14. It was probably the most intense moment of my whole trip to antarctica - it's just overwhelming standing in there between hundreds of thousands of penguins - it's not a bad "minority feeling", but more of a peaceful reassurance that - at least in some places - our planet is still as beautiful as it was before mankind started having a go at it. THANK YOU to all those countries and individuals involved in keeping places like these intact!
Photo and caption by Steffen Flügel 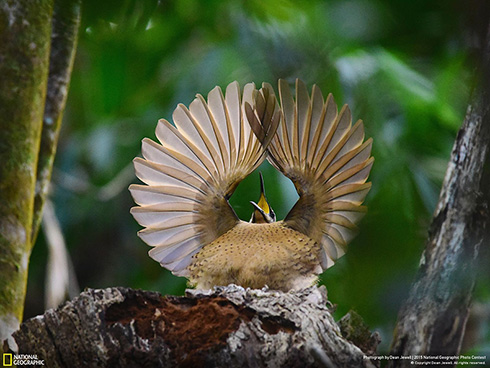 A juvenile Victoria's Riflebird will practice the art of the mating display performed by adult males to lure in the female. When fully grown the male will turn a velvety black with a bright blue green crown.
LOCATION:Daintree, Queensland, Australia
Photo and caption by Dean Jewell 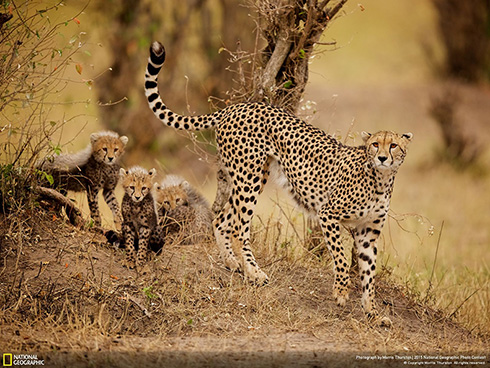 We were in the northern Maasai Mara (Kenya) and had been trying to find this cheetah and her cubs for most of two days. Finally we saw her and she came out of the brush and gave us the once over. Eventually she decided we weren't a threat (or a potential meal).
Photo and caption by Morris Thurston 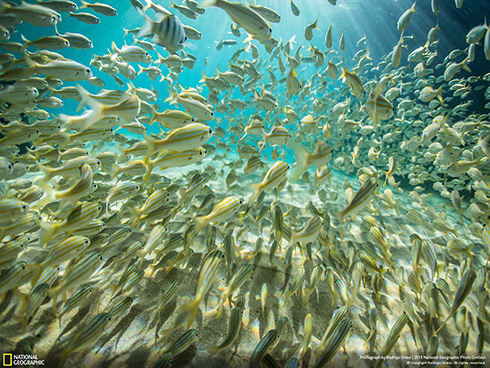 This photo was taken in the most beautiful island of brazil. At 30ft underwater, I was free diving and holding a rock to keep me at the sea bottom. The school of fish came around me and almost posed for the shot ... it was an amazing experience.
LOCATION:Fernando de Noronha (Distrito Estadual), Pernambuco, Brazil
Photo and caption by Rodrigo Griesi 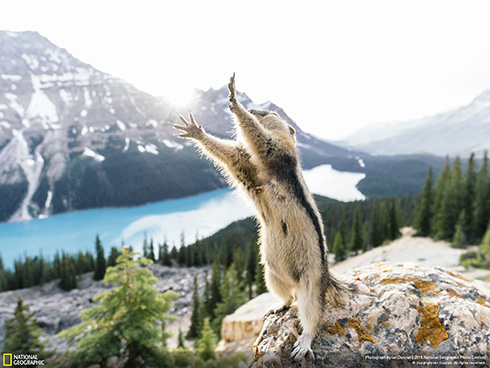 This was one of the most curious interactive squirrels I have ever come across. We sat down to enjoy the view and have a snooze and we were interrupted by this little guy scurrying over our camera bags. He was trying to reach for a friends camera that was also taking pictures just out of my frame.
Photo and caption by Ian Duncan